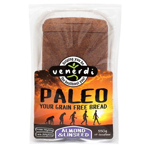 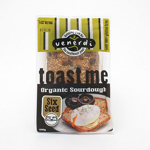 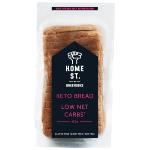 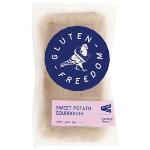 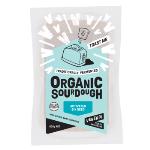 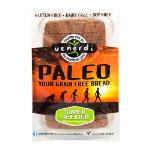 Bread is a staple in every home, and retailers respond to that demand by giving us a lot of varieties to choose from.

Wholemeal bread is made from wholegrains which have been milled to a finer texture. It contains all the components of the grain, so you could say that wholemeal foods are also wholegrain. However, some wholemeal breads contain a mixture of wholemeal and refined white flour, so they might not be as nutritious as you think.

Other breads to look out for include rye bread. It is made with flour from rye grain and has a stronger flavour than bread made from wheat flour. Meanwhile, sourdough is made from a "starter" of flour and water rather than yeast; it has low GI and is very good for gut health.

Always check the label for things like sugar or sodium content. Some ingredients are added to boost the health benefits e.g. calcium, iron, or soluble fibre for lowering cholesterol. As a rule, bread with at least 2 grams of dietary fibre per serve is called a "source" of fibre, so you'll probably want to go for a product with a few more grams than that.