Deli meats are precooked or cured meats served cold. They are often sliced and eaten together with a deli salad. 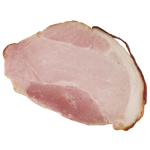 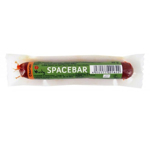 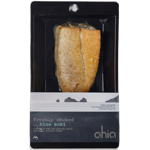 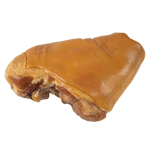 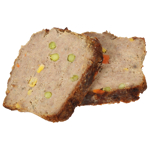 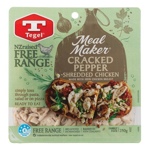 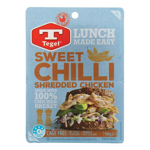 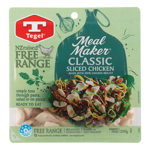 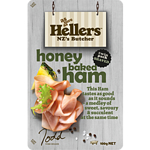 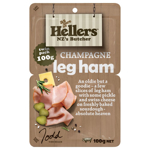 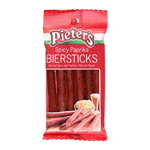 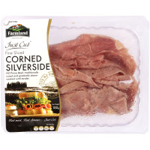 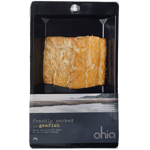 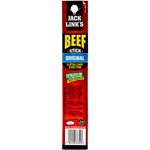 Whether they're in a sandwich, or on a platter or pizza, deli meats are deliciously popular. Shaved ham or chicken, sliced salami-style meats, and even beer sticks, are much-loved because of their taste and versatility.

Buying deli meat sliced right in front of you e.g. ham or beef, is a great way to go. The meat from whole cuts is as close to natural as you can get, with less additives and preservatives. Of course, deli meats carved in front of you might be more expensive than pre-prepared products, something to consider if you're on a budget.

Pre-packaged meats are an affordable and practical option, as they're processed to extend their shelf life, certainly when compared to the stuff you buy at the deli counter. Health and animal welfare should be what you look for in this respect. Many brands are now animal-friendly and free range, while some promote themselves as healthier options, e.g. low-fat turkey breast, or reduced-salt.

Many deli meats contain sizeable amounts of salt, and this is often down to necessity. For example, most pressed meats have the preservative sodium nitrite to prevent bacterial growth. Fat is also a large component in deli meats because it adds flavour. As with a lot of the foods you eat, deli meats are fine in moderation. Ask the deli assistant what is in the meat, or check the label if you're buying pre-packaged products, for full nutritional information.

Deli meats are fine as a treat. As long as you use some common sense, then go ahead and enjoy. Some of that common sense includes using the less is more approach when adding high-fat meat to meals, or not over-seasoning dishes when you have deliciously salty deli meats as an ingredient.